With summer in full swing, The Bell Inn – New Forest, is launching its latest seasonal menu created by a new man at the helm in the kitchen, Mark Young.

Family-owned, with a heritage of over 200 years and strong connections with the Forest, the new menu uses some of the finest produce available from the local area’s farms, fisherman and produce growers, together with some inspiring new additions from the new Head Chef, Mark Young.

Since the age of five, Mark had wanted to be a chef having been raised on a farm surrounded by food preparation and farmhouse cooks. He joins The Bell Inn with an impressive career, collecting some notable cooking credentials along the way including: achieving (and retaining) two AA rosettes at The St Helens Restaurant on the Isle of Wight, regional finalist of UKTV Food’s Local Hero competition and ‘Island Restaurant of the Year’, to name but a few.

New dishes include Mark’s signature dish, ‘Crab Brûlée’, with a parmesan and brioche crust, along with dishes sourced from new suppliers, such as Noah’s Ark Farm near Lymington and pork from Swallowfield Farm.  Half a Solent Blue lobster is also on the menu daily throughout the summer, served one of three ways, together with the Inn’s usual favourites including The Bell Inn’s smoky burger with smoked Cheddar, dry smoky streaked bacon, choka sauce, hand cut chips and coleslaw. With the warmer weather, salads are a prominent feature including: crispy Hampshire lamb and feta or Tempura prawns with an Asian salad and sweet chilli jam. Meat-free options include: Flack battered halloumi with minted crushed peas, hand cut chips or Portobello mushroom with almond, lemon and cream cheese glaze, polenta chips, wilted spinach, choka sauce and air-dried tomatoes.

What’s more, The Bell Inn is increasing the number of vegetarian options available and launching a dedicated, full gluten free menu with many of the dishes on the main menu available as a gluten free option.

As always at The Bell Inn, having been one of the founding supporters of the New Forest Trust, they continue to lead the way in helping to preserve and conserve the future of its home, with specific dishes making a small donation to the New Forest Trust.

Young said of his appointment “To say I’m excited about working at The Bell would be an understatement. Their passion for supporting the locals totally mirrors my ethos on food and I want to cook food that lives up to this historic Inn, independently owned in the most beautiful part of the country – surrounded by fantastic produce.”

Mark Pinn, General Manager, The Bell Inn said “We’re delighted that Mark has joined the team. Bringing a wealth of experience in cooking as well as managing kitchens, we’re confident we have the team in place to help us achieve our longer-term goal of becoming a 2 AA rosette Inn”. 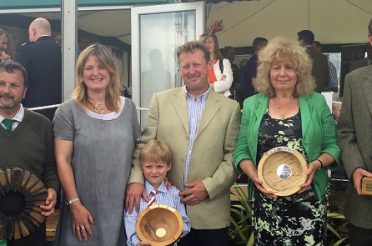 The search is on for the best local food and drink producers, diversified businesses, young... Read More 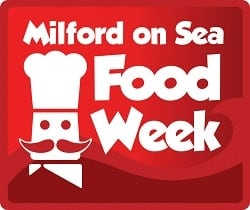 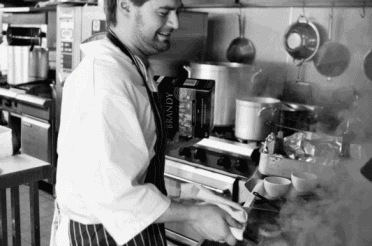 The New Forest Marque is pleased to welcome La Perle as a member of the... Read More 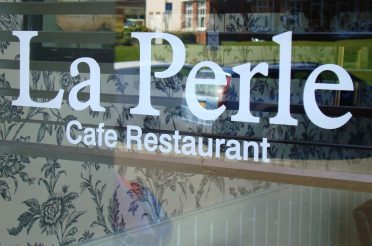 How about meeting up at La Perle with Family or Friends in the lead up... Read More 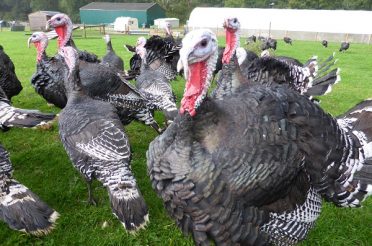 By buying local not only will you have a delicious bird for the table but... Read More 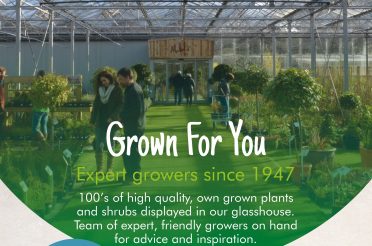 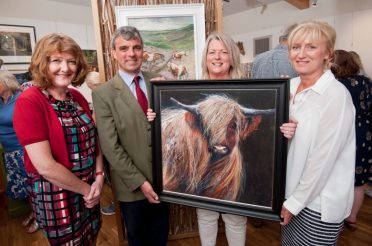 A stunning mixed media painting of a Highland cow has triumphed over a spectacular collection... Read More 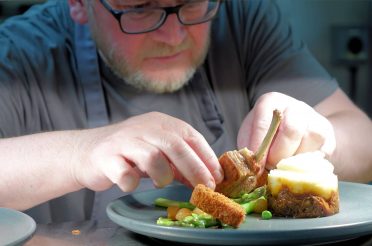 The Bell Inn, New Forest, is delighted to announce their Head Chef will be sharing... Read More