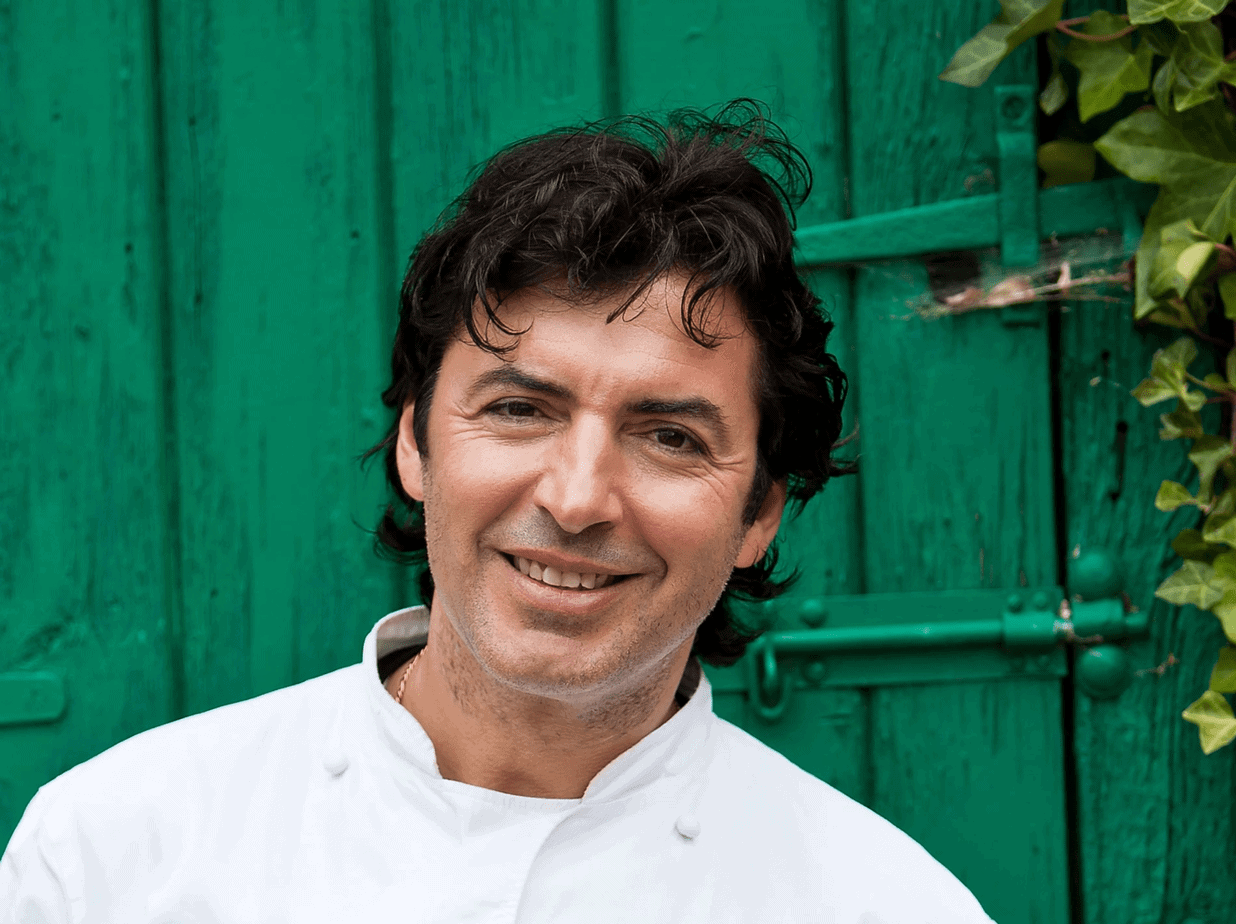 The sixth Highcliffe Food and Arts Festival has been postponed until 19th & 20th September 2020. The team of volunteer residents who are organisers are delighted to

The sixth Highcliffe Food and Arts Festival has been postponed until 19th & 20th September 2020.

The team of volunteer residents who are organisers are delighted to announce that Jean-Christophe Novelli is to take part this year. Jean Christophe is an award-winning, multi-Michelin Starred chef and is a TV favourite, a published author and will be there on Sunday 20 September in the Celebrity Theatre sponsored by Christchurch Harbour Hotel.

Other chefs taking part will include festival favourite and Dorset-based Lesley Waters, Luke Matthews from the Chewton Glen, Matt Budden from the Hilton Bournemouth, Alex Aitken from the Jetty, Colin Nash from the Three Tuns at Bransgore and Neal Jepson from Christchurch Harbour Hotel.

Over 100 food and drink stalls will line Lymington Road and the Recreation Ground, and ‘Little Craft Shack’ sponsored by Horizon Magna Motor Group will be bringing back over sixty curated crafts people who are all local and hand make their own products. Several of whom will be demonstrating their crafts.

There will be two entertainment stages with music from ‘Pat Peiro Entertains’ which will include Swing Unlimited, jazz musician Sarah Bolter, Susie Kimber, Miss Annie and the Fifinellas among many others.

A children’s activity tent will include a ‘grow your own’ where children will learn to plant up French marigolds and have the chance to make a necklace. There will be story-telling, a small funfair and a return of ‘Chefs on Stilts’, Tom Franck Productions and Little Gizmos. A Kids Kitchen will be held in the Old School with workshops for children and their parents.