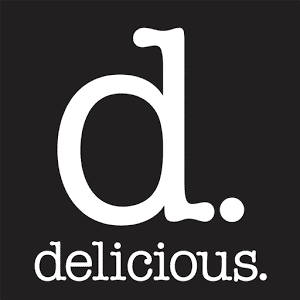 New Forest Marque members – Lisa’s Larder, Keyhaven and Tatchbury Farm, Winsor have reached the regional finals of Delicious Magazine Produce Awards.  Here’s what the judges have said about them:

Tatchbury Manor Farm – The judges admired the Hunts’ initiative in a difficult climate, and their respect for the traditional farming practices, produce and people of their Hampshire community. They were impressed by the high standards of animal welfare, and felt it was reflected in the pies’ taste.

Lisa’s Larder – The London and South East judging panel thought Lisa’s Larder was an excellent, all-rounded example of a passionate local producer championing their region’s strength and diversity. One judge commented on Lisa’s sense of genuine pride in her product, noting that it “seems real without any hype.”

The regional finalists will be judged at the national final in July by some of the top names in the food industry. The winning products and producers will be announced online and in the magazine’s October 2017 issue, and then featured throughout the year.