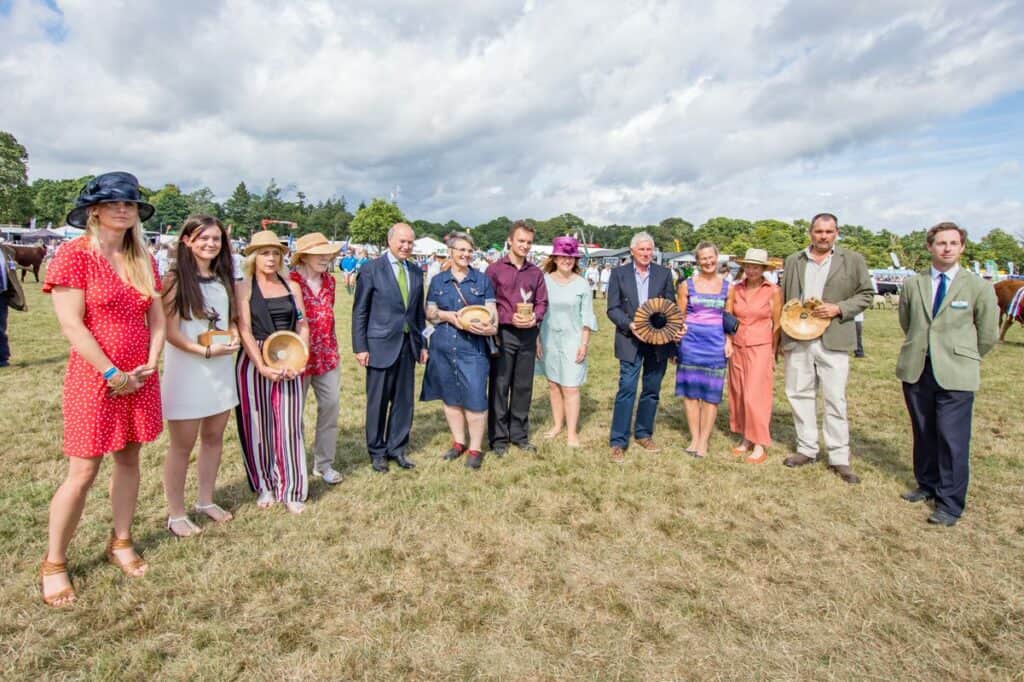 The New Forest National Park Authority and Country Land and Business Association (CLA) have launched their annual awards to celebrate rural successes and achievements in the New Forest.

Nominations are now open for the ninth New Forest Awards, which are supported by Moore Barlow and the New Forest Agricultural Show Society.

The winners will be crowned at a ceremony and drinks reception at the New Forest and Hampshire County Show on 27 July.

Individuals, businesses and organisations can nominate themselves or be nominated by others, but must be living, working or practising within the New Forest Awards area (see map here). Nominations close on 19 June 2022 with application forms available at www.newforestnpa.gov.uk/newforestawards.

Tim Bamford, Regional Director of CLA South East, which represents landowners, farmers and rural businesses said: ‘The CLA is once again proud to be supporting these awards, which highlight the hugely important role played by farmers and other rural businesses in managing the landscape and helping our communities prosper in the New Forest and across Hampshire.

‘We’re delighted that the awards are returning this year to honour even more rural success stories, and we look forward to crowning the winners at the show in July.’

Alison Barnes, Chief Executive of the New Forest National Park Authority said: ‘Enabling a living, working Forest to thrive into the future relies on great partnerships. In the last few months, the term “Team New Forest” has really come to the fore, with an increasing diversity of people working together to help the National Park to remain a beautiful, thriving haven for wildlife and people.

‘These awards champion local people whose dedication to a sustainable New Forest really shines through – especially in the face of the climate and nature emergencies and the pandemic. We’re thrilled that the awards, and the New Forest Show, are back up and running again in 2022.’

Nominations are invited for the following categories:

For full details of criteria and how to apply, visit www.newforestnpa.gov.uk/newforestawards.

← From heather to hive to honeySummer hampers are a hit →