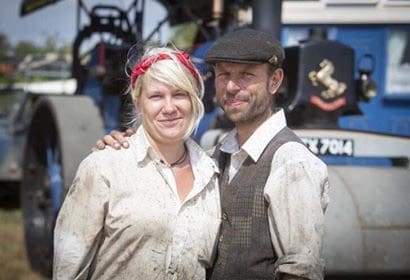 Hidden in the privacy of a barn at home, beginning just as an experiment, MY’N’ER CIDER was founded in 2016.

With previous experience, learning the tricks of the trade of cider making, Jon Narey, was initially offered the use of a friends orchard in Hordle in the New Forest. The orchard was unused for years; apple trees hidden amongst newly formed oak, brambles higher than the trees themselves and weeds as far as the eye could see… (which wasn’t pretty far!).  Jon along with many other helpers over the years, spent most spare hours, cutting, trimming, mowing finally finding the glorious apple trees.

Once the orchard was clear enough, then the real business started. For the first year, Jon picked and pressed apples for a personal supply using his own small press, until in 2017 when both Jon and Chantal Spence partnered up and started the sales of the cider.

Every year since, the harvest starts in late August/early September, when the apples start to fall from the trees. Both Chantal and Jon then spend days on end, collecting the dropped apples, using an apple picker and even picking them up by hand, then loading them into a trailer. Once 2 ton of apples have been picked and sorted, they then take a 3 hour long journey over to Somerset, cider country, where the New Forest picked eating apples are mixed and pressed with 50/50 Somerset cider apples. They use a ‘Belt Press’ which squeezes all the important juices out from the apples, separating the good and the bad, only taking about 45mins! They then leave with 1000 litres of cider juice, for the 3 hour journey back to Hordle, where the cider is then given time to turn into unique blend of their traditional scrumpy cider. This process is repeated about 5-6 times, all just in one year!

They currently produce 4 different unique ciders and also produce their own Apple Cider Vinegar aimed at pets, livestock and equestrian animals –  with more surprises instore for this year and next!

All produce is Vegan Friendly and Gluten Free.

Although MY’N’ERs CIDER is still considered a small business; MY’N’ERs is growing, quicker than the apples it seems. With MYNERs now stocking local businesses, they have also been stocking huge beer and cider festivals all over the country, suppling microbars and pubs all across Hampshire and Dorset and even doing their own events across Hampshire, often featuring rare appearances with their very own 1913 Working steam Roller, ‘Moby Dick’.

They also offer wedding appearances and other events with their own pop-up cider bar and booking in advance, their steam engine.

You can learn more about the cider and even contact them directly by visiting their Facebook page. 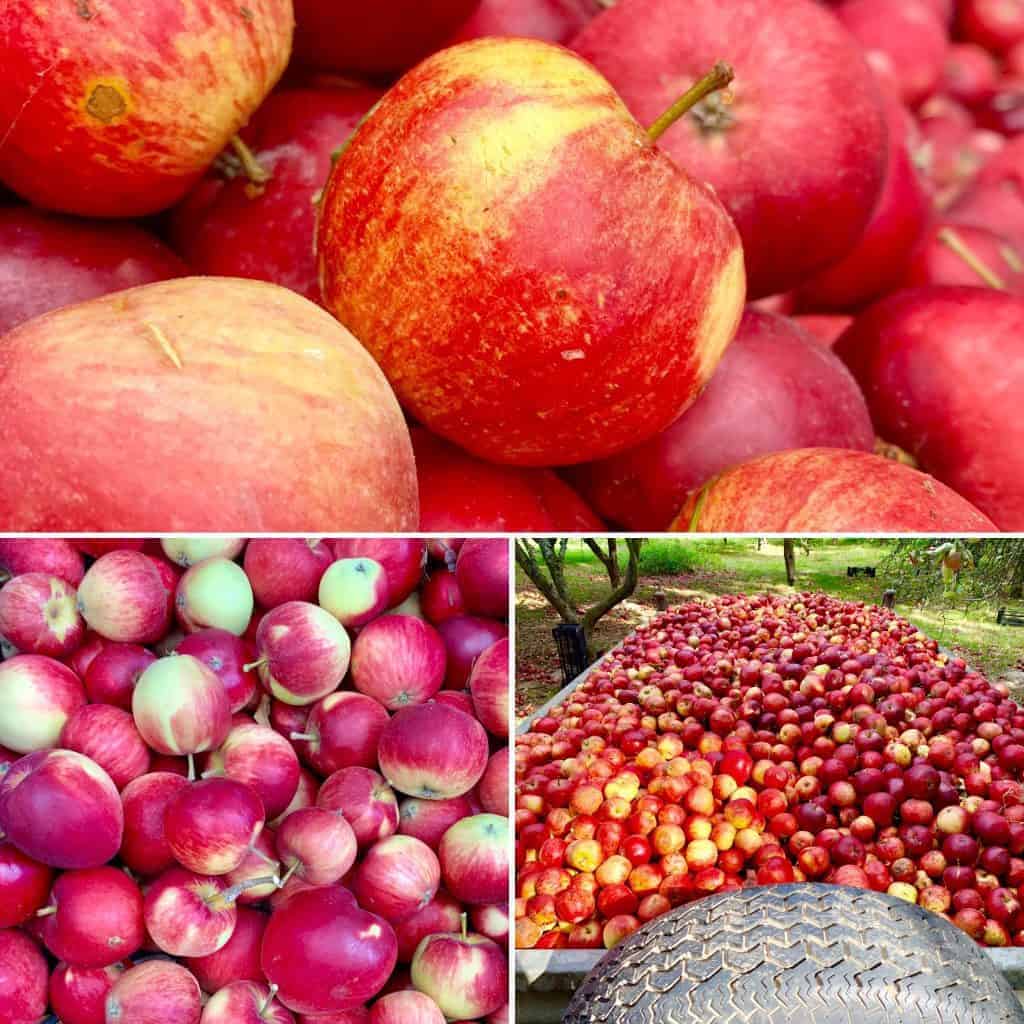 ← Spotlight on Wyrd GinTasting Tuesdays are back @ La Perle →